skip to main | skip to sidebar

Better late than never: I've finally got around to visiting a few important Terayama-related localities on a recent trip to Japan. Here is a little photo-report: 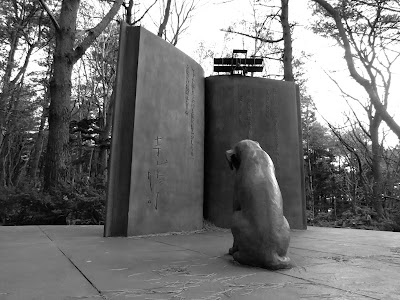 ...and museum on the outskirts of Misawa city in Aomori, where Terayama spent his childhood. 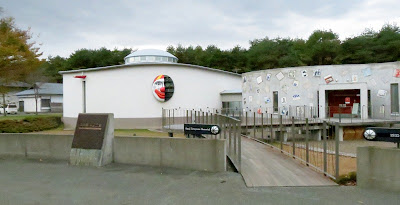 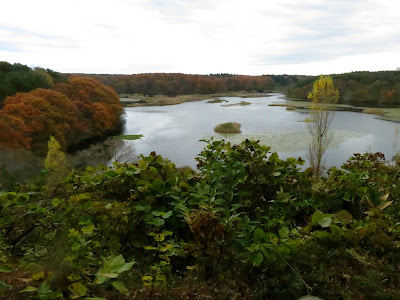 On the road back to Misawa: 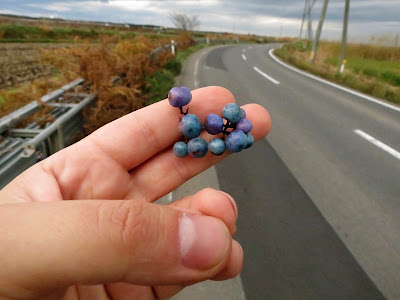 Osorezan, abode of the spirits, ubiquitous in Terayama's writings and the Pastoral film. (Osorezan is located on Shimokita peninsula in the extreme north of Honshu island and consecrated to children who died before their parents. Terayama himself died before his mother, and retained childish imagination and playfulness until the end of his life.) 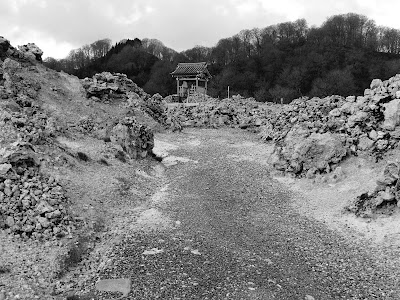 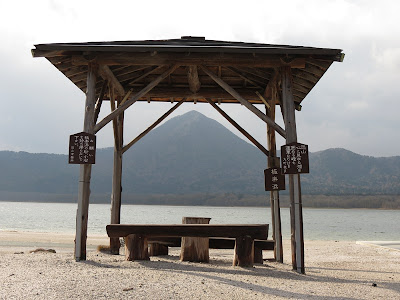 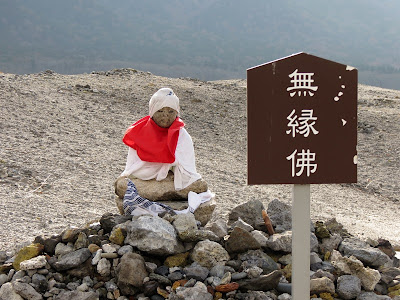 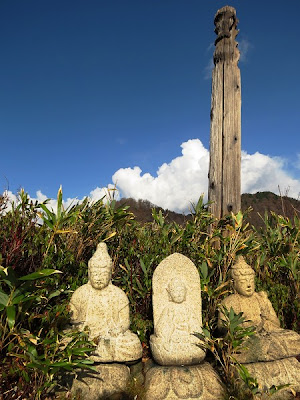 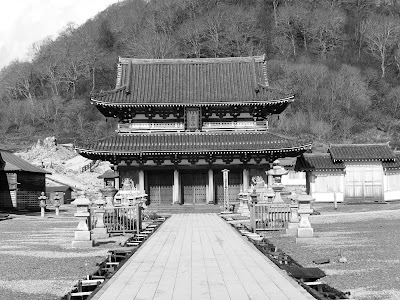 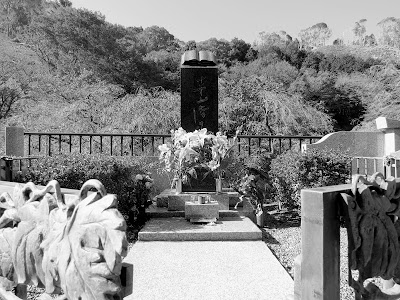 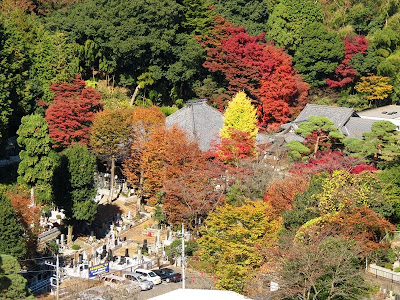 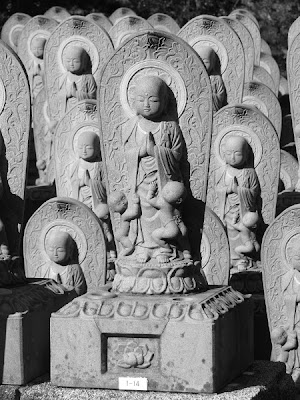 Tenjo Sajiki theater was located in this block in Shibuya (google maps view): 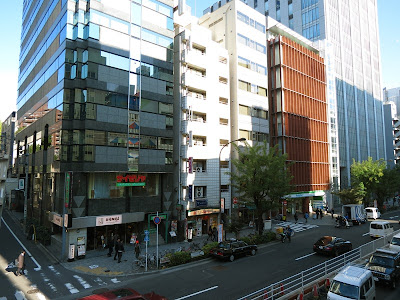 A historical photo from this web-site for comparison (it has changed, as you may notice): 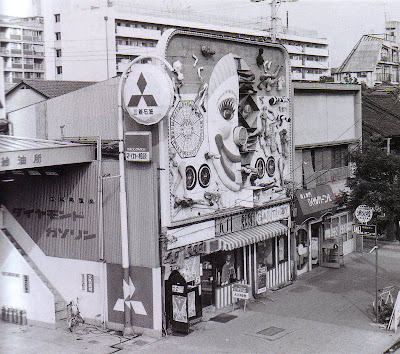 As unlikely as it may have seemed, these have surfaced, courtesy of our dear friends at EigaGoGo!: 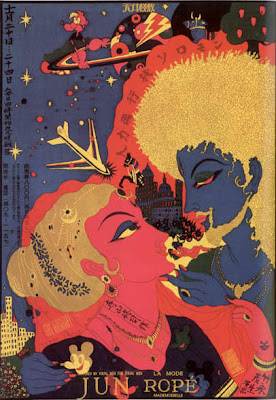 Henrikku Morisaki's interview of October 12, 2008 at Cinema Nova in Brussels has now been translated into English:

He speaks extensively about Terayama and Tenjo Sajiki. 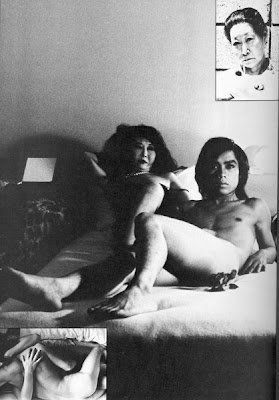 And a little butoh...

Another grotesque rarity from the same time/place/milieu...
Please download and install eMule to be able to access the media resources referenced below...

A legendary 1973 performance by the butoh founder Tatsumi Hijikata. The historical footage appears to have been shot at 18.5 frames-per-second (yes, such frame rates have been practiced on amateur film cameras, according to the Internet) and on 8mm film... genuine underground, you know!..

These rare materials have little to do with Terayama, but they belong to the same (exciting!) epoch in the history of Japanese art.

The two surrealist shorts (Pupu by Motoharu Jonouchi, and Sa-in by Masao Adachi) are often mentioned in historical accounts of Japanese underground cinema, but almost never seen. Luckily, they have recently surfaced on the net.

Tamotsu Yato's photo albums are a fine and idiosyncratic example of Japanese homoerotic photography, produced in collaboration with Yukio Mishima. 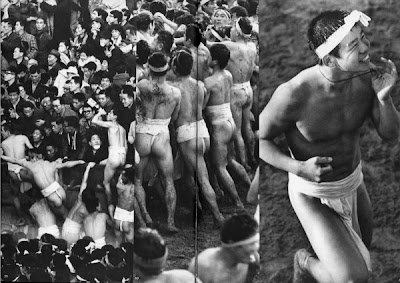 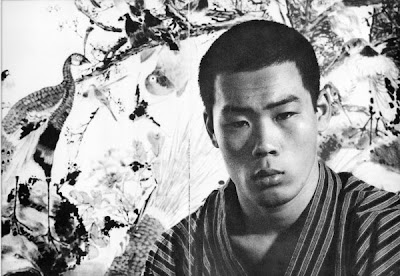 ...with a few entries for Terayama's films, of course! 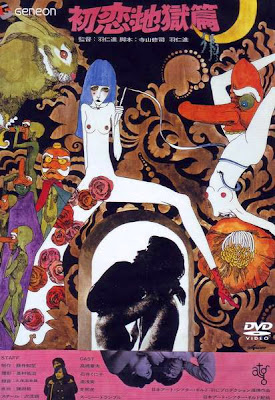 Huge thanks to Cinema Nova and deep bows to Mikami-san!